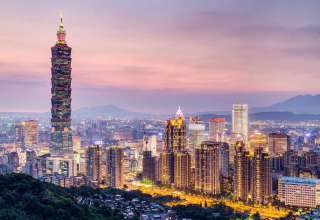 At the end of the morning on Friday, the euro was down 0.2 percent against the dollar, at 1.1811. According to Monex Europe’s Currency Analyst Ima Sammani, the markets are waiting for the US jobs report. Expectations for job growth fluctuate between 858,000 and 875,000 in July, but Sammani pointed out that this was 925,000 last week. In the meantime, the estimate has been lowered following the moderate ADP report earlier this week. However, according to the Currency Analyst, this does not necessarily mean that Friday’s official jobs report will be disappointing, given the stable decrease in the number of aid applications over the past month.

The fact that the focus on the foreign exchange markets is on the jobs report is positive for the euro, according to Sammani, “because data from the eurozone would not have helped the currency,” the analyst said, referring to the disappointing figures on industrial production in Germany in June this morning.

Production decreased by 1.3 percent on a monthly basis, which was expected to increase slightly. However, ING economist Carsten Brzeski expects industry to recover in the eurozone’s largest economy as supply chain problems abate.

For the pound sterling, the picture is changing on Friday, after the Bank of England maintained its monetary policy on Thursday. Sammani of Monex pointed out that the decision had a sharp edge.

“The tone of the press statement and the monetary policy report was more aggressive than expected.”