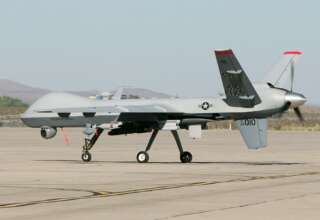 The United States has admitted that ten innocent people, including seven children, were killed in a drone strike in Kabul on 29 August. “That was a tragic mistake,” the Pentagon said.

We’re looking at an innocent aid worker and nine of his family members. The youngest victim was only two years old.

“It was a blunder and I sincerely apologize,” said General Kenneth McKenzie.

At first, American intelligence believed the man was affiliated with a terrorist group. The aid worker’s car was therefore watched for eight hours before the Army decided to take action. The military thought that the car was used to transport explosives, but it turned out to be tons of water.

The drone strike was one of the last U.S. military operations in Afghanistan. Not much later, all American troops left the country where they had been for twenty years.