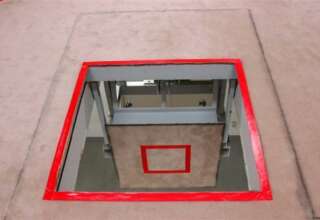 Two prisoners on death row in Japan have indicted the country because death row inmates are told only a short time in advance that they will be executed. According to the complainants, this is “inhumane” and “illegal”, as it does not give death row inmates time to object to the execution order.

The two therefore want this use to be changed and also demand compensation of 22 million yen (~$200k).

“Death row inmates are afraid every morning it will be their last day,” one of the prisoners ‘ lawyers told news agency Kyodo. “That’s terribly inhuman.”According to the lawyer, the law allows prisoners to be informed earlier of their imminent execution.

Human rights organizations have repeatedly spoken out against this practice, but this is the first time that those sentenced to death have taken the step to justice.

In Japan, the death penalty is mainly imposed in homicide cases. According to Japanese media, about 110 prisoners are currently on death row in the country. Execution is done by hanging. No executions have been carried out this year.