Home World The Fall of Carlos Ghosn was quick and merciless… 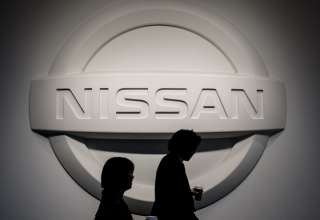 It is not only a personal drama, also businesslike the exit of Ghosn brings with it all kinds of problems. As we warned at his arrest: Ghosn was the cement in the alliance between Nissan, Renault and Mitsubishi. Without him it can be pretty difficult and Nissan has decided to dump him. Internally, the atmosphere is already well rotten. There is openly speculation about a tribal struggle at Nissan.

Now that is actually too soft, because it is seriously taken into account that Ghosn is killed by an internal feud. Ghosn was chairman of Nissan, while Japanese Saikawa became CEO last year. The two layers did not touch each other and regularly flew into each other’s hair. It is quite possible that the internal investigation initiated by Saikawa to Ghosn was intended to remove him.

In addition, Nissan seizes the failure of Ghosn to stretch his power in the alliance. There is an imbalance between Renault and Nissan, because Renault has more to tell at Nissan than vice versa. That is what Nissan wants to rectify and what is a better time than to do now? It all works great Shakespearean, because Ghosn is still the top driver at Renault. To be continued, probably bloody.