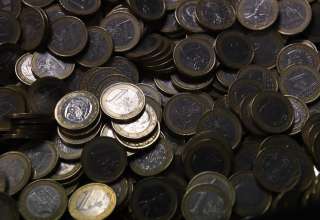 Much more doubtful money has been channeled through the Swedish bank Swedbank than previously assumed. The Swedish public broadcaster SVT reports this. The channel reported earlier that transactions via the financial group are linked to the money laundering affair at Dankse Bank.

Initially, conversions were made of $ 4.3 billion in suspicious transactions. An internal investigation, which SVT recognized, showed that transactions worth $ 10.2 billion were associated with money laundering.

Swedbank acknowledges the existence of the investigation in a response, but mentions the amount that SVT reports as a rough estimate in an initial analysis. According to top woman Birgitte Bonnesen, the report was prepared at the end of 2018 to examine transactions with customers of Danske Bank. It concerns transactions that ran between 2007 and 2015.

Dankse Bank is being investigated by authorities in countries such as Denmark and the United States for involvement in money laundering. Through a subsidiary in Estonia, that Danish bank processed billions in doubtful money between 2007 and 2014.