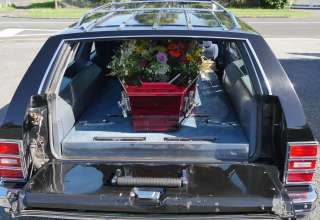 In Australia a peak in the daily number of COVID-19 death has been recorded today. Last 24 hours in Victoria alone 19 people succumbed to the effects of covid-19. The land is currently the epicentre of the outbreak of the virus.

However, the number of infections decreased slightly compared to the last two weeks. There were 322 new cases. According to the authorities, this is likely to indicate that the stringent measures in Melbourne are having an effect. Other Länder have not yet reported the daily death toll.

Australian Prime Minister Morrison announced that the borders between the most densely populated states would probably remain closed for the time being. Australia managed to contain the virus in the first place last spring, but as the country continued to open, the number of coronabetes continued to fly.