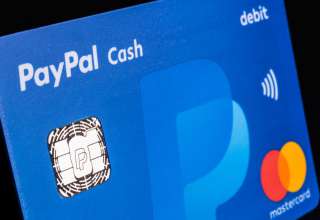 According to several sources, Payment company PayPal is about to leave Facebook’s libra project. The British business newspaper Financial Times reported about this on the basis of several sources. The dozens of parties that support the roll-out of the crypto coin met on Thursday in Washington. They talk about how to deal with the increasing opposition of authorities.

The development of libra is driven by Facebook director David Marcus, who was previously in the boom with PayPal. According to the payment company, Facebook would, among other things, do too little to prevent money laundering. The project team would also fall short in consultations with supervisors.

Partners such as Visa, Mastercard and Stripe are more likely to have expressed concerns about the attention of the regulatory authorities to the currency. The European Union has already announced a libra investigation. Parties affiliated with the Libra Association are alleged to have pledged $ 10 million to participate. These agreements are not yet formal.