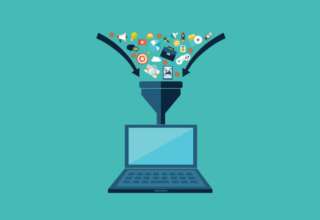 Beijing has been working for some time to tackle the dominant position of large tech companies with stricter regulations. On Friday it was also announced that the Chinese authorities want to implement rules in the field of algorithms used by tech companies.

These algorithms determine, among other things, which videos and other content are recommended to consumers. Among other things, the new rules would prohibit practices that”encourage addiction or high consumption”. Recently, China passed a law to better protect people’s privacy online. The rules will enter into force on November 1, Xinhua state press office reported last week.

In recent times, several companies, such as Tencent, Alibaba and the taxi app Didi, have been targeted because of, among other things, competition violations and the way they collect data from users.