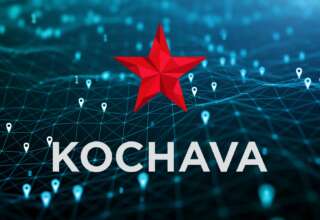 The US regulator FTC has sued data trader Kochava for selling location data from hundreds of millions of phones, which would put people at risk. Kochava’s data makes it possible to see that individuals have visited “sensitive locations,” such as rehabs or homeless and crisis shelters, the FTC said. By selling this location data, Kochava has made it possible for others to identify individuals, which could expose them to all kinds of risks.

Kochava buys large amounts of location data from hundreds of millions of smartphones. The information is then “repackaged” into a custom data feed that matches unique phone identification numbers, including location data. According to Kochava, these data feeds can be used for advertising purposes or analyzing “foot traffic” in physical stores or other locations.

With the data it is also possible to identify users. A smartphone that stays in a certain place at night is likely to display the owner’s home. Kochava even claims that identifying families is one of the possible uses of the data offered. The company is putting people at risk, according to the FTC. It would be possible to track people in sensitive locations.

Furthermore, the US regulator states that Kochava did not adequately secure the data. Until last June, it was quite easy to request a dataset with sensitive data from the company and use it without restrictions. The dataset the FTC examined included location data from more than 61 million smartphones. The FTC wants to put an end to the alleged violations with the lawsuit.