Home World J. Biden sees a rise in nuclear alert level as a rhetoric one 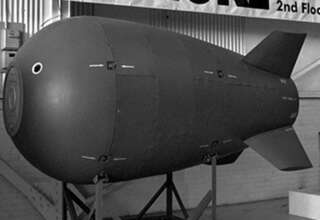 Despite Russia’s nuclear threats in the war with Ukraine, the United States is not taking any steps. The US government currently sees no reason to change nuclear alert levels, the White House said. According to President Joe Biden, the Americans do not have to worry about a nuclear war.

Russian president Vladimir Putin had announced that he would put Russia’s nuclear weapons on alert as a deterrent. The ruler in the Kremlin responded to the barrage of Western sanctions after the Russian invasion of Ukraine.

U.S. alert levels have not changed, “and we have not changed our own assessment on that front,” a government spokesman said. At the same time, she emphasizes that it is necessary to be very realistic about Putin’s use of threats.

Biden spoke with allies and partners about Putin’s remarks. The White House called the “provocative rhetoric” about nuclear weapons dangerous.