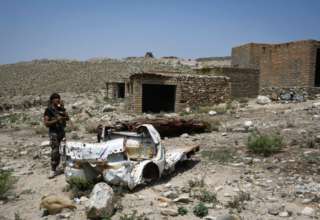 More than 300 prisoners escaped on Monday after a deadly attack by Islamic State (IS) on an Afghan prison. The purpose of ISIS ‘ terrorists was to free the prisoners.

The raid on the prison in the eastern Afghan city of Jalalabad started Sunday night.

Most of the inmates were re-arrested and returned to their cells. Over 300 prisoners managed to stay away. So far, every trace of them has gone cold.

The attack killed 29 people and injured more than 50 others. The victims include civilians, prisoners and members of the security forces. Eight ISIS armed men were killed.