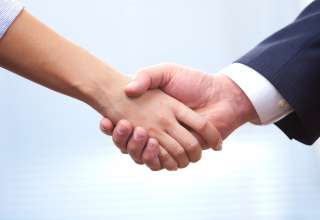 Earlier the Australian tax authorities went after Microsoft, Apple and Facebook. In total, the ATO raised around 1.3 billion Australian dollars. Moreover, the large companies are now doing less tax avoidance due to a special law and as a result the Australian state is also raking in more money.