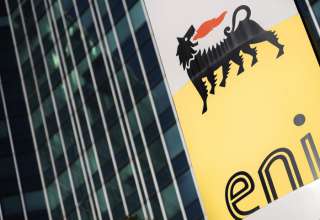 OPEC oil cartel and its allies such as Russia seem almost certain to extend the deal for a production limitation to the second half of this year. According to Saudi oil minister Khalid Al-Falih, there is increasing agreement among the parties that the production deal will be continued.

Al-Falih is present at an economic forum in St Petersburg, Russia, together with oil ministers from Russia and Iraq, among others. The Iraqi oil minister also indicated that an extension until the end of this year is likely. The production deal ends at the end of this month. By limiting production, OPEC and Russia want to support oil prices. An official date has yet to be set for the OPEC meeting at the organisation’s headquarters in Vienna.