Home World EU to hold consultations on the corona virus 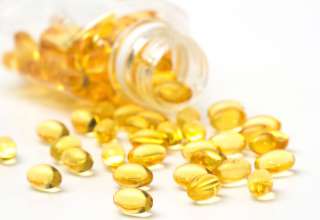 Other countries where the corona virus is spreading above average are South Korea, Japan and Iran. In Europe, especially Italy is now being hit. In Northern Italy, the number of infections has risen to more than 150 in a few days. Four people have died.

Last night, Austria stopped an international train on the border with Italy after a passenger had been diagnosed with fever. They were taken off the ship in Verona and taken to the hospital for a check-up. After a few hours’ delay, the train was allowed to continue on to Munich’s final destination, where it arrived during the night. The two women who disembarked in Verona, by the way, were found not to have the corona virus.

The German Ministry of Health has today convened a telephone conference on the situation with all EU countries.