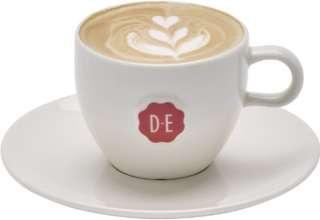 Employees of coffee and tea company Jacobs Douwe Egberts receive a salary increase that rises to 5.8 percent until 2020 and keep their adv-days. A strike in the coffee factory in Joure (Friesland), which was scheduled for Sunday evening, is therefore off the track.

The trade unions and the coffee and tea company came to a new collective agreement on Saturday, in which the agreements were recorded.

“A nice and honest result, with which we safeguard the rights of new employees”, says negotiator Bernard Zijlstra of CNV Vakmensen. He refers to the initial plan of the management to give new employees less adv-days than the current staff. “You really do not want such a difference on the shop floor,” says Zijlstra.

Instead, there will be an investigation into the adv days at the company. The work pressure is also examined.

Last week, employees of the company already stopped in Joure and Utrecht. Members of CNV and FNV are now allowed to comment on the negotiation result.