Home World Disney + streaming service to debut in the Netherlands 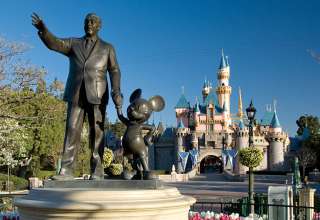 Disney would plan to release its streaming service Disney + first in the Netherlands. According to The Information, the media company wants to use the Netherlands to technically test the service.

According to insiders from the American news site, Disney is planning to release the streaming service at an unknown time in 2019 in the Netherlands. Later in the year Disney + should also be available in the United States.

With the move, Disney would like to prevent entering the competitive US market with technical problems. In the US, several large streaming services are active, such as Netflix, Hulu and Amazon Prime Video.

With Disney +, the media company wants to offer its own platform, including films from the Marvel and Star Wars franchises. Disney will publish more information about its streaming service in April.