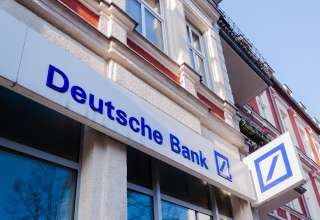 Deutsche Bank is said to have secured an extra investment from Qatar. That reported sources around the financial institution. The investment is expected to be paid through the Qatar Investment Authority, the sovereign wealth fund of the country. Two other Qatar funds, including those of the royal family, already have an interest in the bank.

Deutsche Bank has had a difficult time with many changes in the top, a large-scale reorganization that is accompanied by job losses and a sharp fall in stock prices. The bank is committed to putting things in order and is looking for financiers, among other things.

Furthermore, a possible merger with Commerzbank has also been discussed for some time. German politicians see an amalgamation of the two large German banks. Regulators such as the European Central Bank (ECB) and the German market watchdog BaFin see more in a European partner for Deutsche Bank.