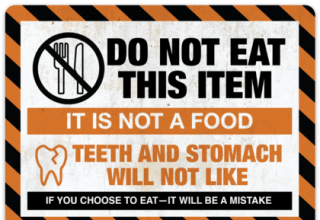 The increase in the number of new infections with the corona virus 2019-nCoV is stabilizing, reports the WHO health organization on Wednesday. However, the WHO emphasizes that this is not yet the end of the outbreak: “This outbreak can still go in any direction.”

China reported the lowest number of new infections in two weeks on Wednesday. In addition, the virus is spreading less aggressively and rapidly outside the province of Hubei, where the virus broke out. According to the WHO, this is because China “doing well” at preventing the further spread.

Of all infections with the virus outside China, 22 percent comes from local transmission. In the rest of the cases, patients have become infected within China.

On Wednesday, the UK Department of Health announced that a ninth infection was detected in the country, but this patient contracted the virus in China.

Meanwhile, more than 40,000 people worldwide have been infected with 2019-nCoV and more than a thousand people have died from the effects of the virus.

The United Nations has set up a crisis management team. This allows the WHO to fully focus on preventing the spread of the corona virus. The organization calls the virus outbreak a major threat to humanity.