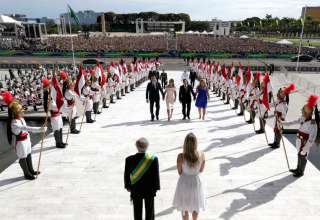 The Dutch voting software Supporting Software Elections (OSV) will also be used at the Provincial Council elections on 20 March. In the software, vulnerabilities have been found in recent years.

The Electoral Council writes in the 2018 annual report (pdf) that the software needs to be replaced. The OSV has been used since June 2009 to count votes and calculate results, but has been found unsafe several times over the years.

In 2018 the budget of the Electoral Council was raised by € 67,000 to implement changes to the voting software and thus close security leaks.