Home World Boris Johnson to return from the hospital soon 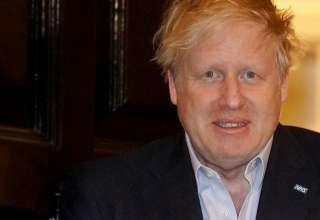 “He has worked extremely hard, led the government and is constantly being informed that will continue,” Jenrick told the BBC.

“Today he is in the hospital, but he will keep abreast of what is happening and keep the government running.”

Johnson, who went into isolation in his office on Downing Street after testing positive for the virus ten days ago, was taken to hospital on Sunday evening. He still had a fever and his doctors felt he needed additional tests. In a statement, Downing Street spoke of “a precautionary measure.”

“He will stay in the hospital as long as he needs it. But I have heard that he is doing well and I expect that he will be back in Downing Street soon, ”said Jenrick.