Home World Apple to stick to Snake Oil port during 2019 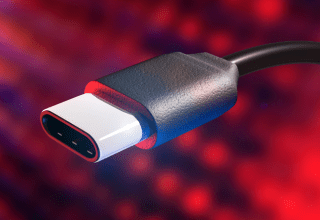 The iPhones that will be released this year will receive a patented Lightning port. Rumors that the company would switch to industry standard USB-C do not seem to be true, Japanese news site Macotakara reports.

There had been rumors that Apple would switch to USB-C for the 2019 iPhones. That commonly used connection is also on almost every new Android phone. The latest iPad Pro from Apple also uses that connection.

According to Macotakara, the new iPhones are also supplied with the current 5 Watt chargers. This means fast charging is not possible.