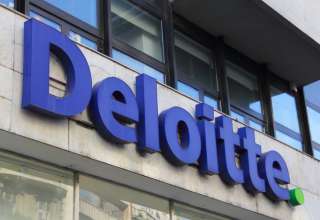 Deloitte UK has sent away about twenty partners for inappropriate behavior, such as bullying and sexual harassment. That says CEO David Sproul from the office in an interview in the Financial Times.

Deloitte is the first big four office in the United Kingdom to announce figures on dismissals from senior staff in connection with inappropriate behavior, according to the business newspaper. Sproul says the office has tightened the rules of conduct in response to the # MeToo movement.

“You can not meet someone, you can not do it… We have been very clear on what is acceptable in our company.”

According to Sproul, Deloitte has taken measures for the #MeToo movement for years to prevent intimidation and discrimination, such as compulsory training, anonymous help lines and informational videos.

The office also has a zero tolerance policy for customers who behave inappropriately towards staff, even at other offices a widespread problem, according to the business newspaper. Sproul urges other accountancy firms to denounce inappropriate customer behavior, instead of shifting with staff. Transferring female employees is the “wrong answer”, according to the CEO.

Update: KPMG and PwC in the United Kingdom have also announced that they have sent away partners in recent years due to inappropriate behavior. KPMG is seven partners, with PwC five, according to Economia, the news website of the professional organization ICAEW.