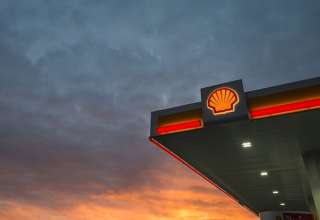 Shell can be sued in London for environmental pollution in Nigeria. That was decided by the British Supreme Court on Friday. A group of about 42,000 Nigerian farmers and fishermen can now take action in Britain against the British-Dutch Shell.

The supreme court dismissed earlier decisions of lower courts, which had just blocked a British case against Shell.

Farmers and fishermen from the oil-rich Niger Delta say that leakages from Shell’s Nigerian daughter’s pipelines have caused serious oil pollution. It is therefore difficult for them to provide their livelihood. They want compensation and think Shell should do more to clean up the pollution. Shell says sabotage is the cause of the leaks.

At the end of last month, the court in The Hague ruled that the Nigerian branch of Shell should pay compensation to some farmers in the West African country. The company is responsible for two oil spills. The amount must be determined later.