Home Society Why Hollywood does not film classics? 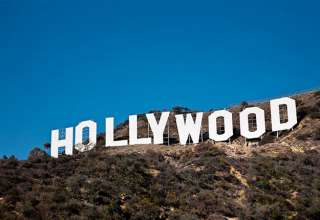 Year by year we can surely observe, that no Hollywood studio is filming movies after classic literature. Studios have their reasons as classic masterpieces are far more controversial than modern politically correct scenarios. There are other reasons too.

Any movie based on historical events demands a staff of consultants, historians and costume specialists. Of course the customer is not demanding and a pseudo-historical dramas as “300 Spartans” or “Shakespeare in Love” may live without it. But anyway the costs of filming the historical movie of any sort is higher that usual.

It is out of trend

People raised on the comic books generally do not go to movie theaters to be puzzled or saddened. They go for the pure sci-fi entertainment and most of the box office records were set by the silly Pew-Pew operas or superheroes.

Classic literature leaves a freedom unseen for the villain/hero schemes of the modernity. It does not fit well for the common recipes and demands better actors, better screenplay and better cut. Literature pieces are bearing the personality of the author thus making them inconvenient for the modern times. Classics rarely fit the political trend fashion, so the studio should prepare for the lawsuits.

After all the movie production is tightly controlled industry, not an art in its pure form. So we are doomed for more and more ‘avengers’ and ‘supermen’ to traverse on our screens. It is not bad after all as it leaves more space for the imagination.