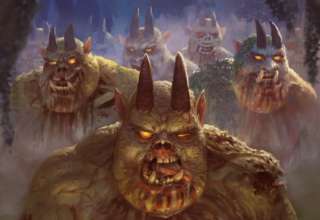 The hackers behind the cyber attack on Colonial Pipeline in the United States have apologized. According to the group, they were after money, but it was never intended to disrupt society.

Due to the attack on the largest oil pipeline company in the country, various ICT systems are down and since Sunday all pipes have been shut down. The company expects that the problems will not be over until next weekend.

The group behind the cyber attack is called DarkSide. The FBI has confirmed that Darkside’s malware is responsible for the problems Colonial Pipeline is currently facing.

“Our goal is to make money, not to create problems for society. As of today, we control every company that our partners want to encrypt, to avoid social consequences in the future,” according to VICE, DarkSide wrote on its site on the darkweb.

Colonial Pipeline operates a 9,000-kilometre network of oil pipelines, transporting diesel, kerosene and other oil products. The oil comes from the southern states of the Gulf of Mexico and is transported from there to the rest of the country.