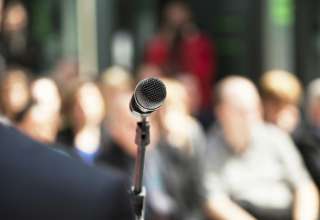 At first sight, enthusiastic Border Collies Miley and Tiara may not appear to be providing insights into the deeper workings of the canine mind.

Even while demonstrating an experiment used in a recent study at Vienna’s University of Veterinary Medicine, they’re having too much fun.