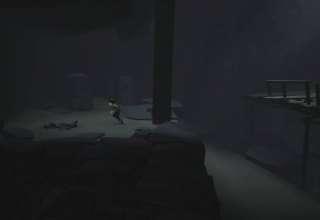 In another record number of confirmed corona infections in the US has been counted in one day. Johns Hopkins University reports that over 68,000 corona cases have been added in 24 hours. Reuters news agency also reports a new record of at least 77,000 new infections based on its own census.

The number of corona destinations in the country continues to increase rapidly. Thirty of the fifty states reported records this month.

To date, at least 3.5 million Americans have been infected with the coronavirus and more than 138,000 people have died from its effects. The country has been hardest hit by the pandemic worldwide.

The number of corona infections in the US is still increasing rapidly. Thirty of the fifty states reported contamination records this month. The increase was greatest in Texas yesterday, according to Reuters, with over 15,000 new cases of infection.

In addition, there are many differences in the US when it comes to fighting the corona pandemic. For example, yesterday, the states of Colorado and Arkansas decided to require the wearing of face masks in public places. On the same day, the Governor of Georgia opposed similar measures.

President Trump has always emphasized that wearing a face mask should be a voluntary choice. Opinions also differ when it comes to reopening schools. The White House press officer said last night that science “should not get in the way”.