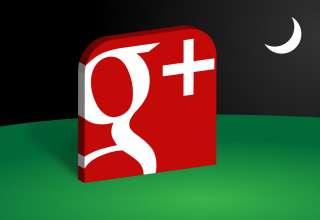 The US Justice Department is going to file another competition case against tech giant Alphabet, Bloomberg News Agency reports based on sources. Google’s parent company is accused of monopolizing the online advertising market.

The case would be brought before a federal judge before the end of the week. Google has gained too much power, according to the US authorities, because it owns much of the technology used to buy and sell advertisements on the internet. For example, thousands of companies depend on the tech giant.

Earlier, the administration of former president Donald Trump already filed a competition lawsuit against Alphabet because of unfair practices with search engine Google. In turn, US states have filed three more separate lawsuits against Google, due to abuse in the digital advertising market, online search and unfair practices with the App Store on the Android mobile platform.

Google became dominant in the search market twenty years ago because its algorithm was much better than that of its competitors. The company also benefited from exclusive agreements and its own products. For example, all smartphones with the Android operating system are set by default with Google as the search engine. According to critics, this gives the tech giant an unfair advantage over the competition.

According to Google, the digital advertising market is just competitive. For example, the company from California’s Mountain View is reportedly dealing with strong rivals such as Amazon, Meta Platforms and Microsoft.