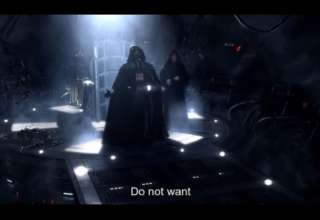 The Chinese Ministry of Foreign Affairs contradicted the message.