Home Society Tesla set the record, but the market is getting thiner 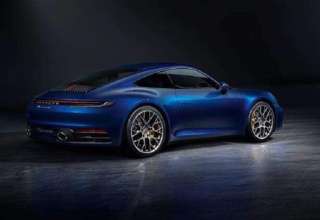 Tesla is heading for a sales record in the current quarter in North America. In the first two months of the second quarter, 33,000 cars would have been delivered in North America. Electrek points out that that number is already very high, but Tesla would try to get another 33,000 cars to the customer in the last month of the quarter.

Tesla has been under a lot of pressure on the stock market lately because of increasing doubts about the feasibility of the high production targets and the money that is being rushed through at the company. The last two days Tesla has also been on the rise again.