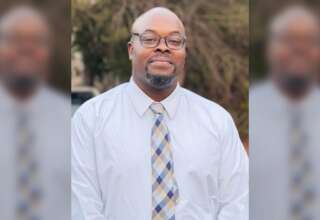 A federal jury in San Francisco ordered Tesla to pay $ 137 million damages to former black employee Owen Diaz for dealing with a racist work environment. Diaz worked as a temporary worker at the Tesla plant in Fremont in Northern California in 2015 and 2016. Tesla would not have prevented an employee from being treated racially.

The jury concluded that the company had failed to prevent the employee from being treated racially. Compensation consists of $ 6.9 million for emotional damage and $ 130 million as punishment, one of Diaz’s lawyers reports. Tesla and the company’s attorney have not yet responded to requests for a response.

Tesla stated earlier that it never intended to disregard the rights and safety of black workers and that all incidents reported by Diaz had been investigated and resolved. Tesla’s attorney also told the jury that Diaz’s claims were not supported by evidence.