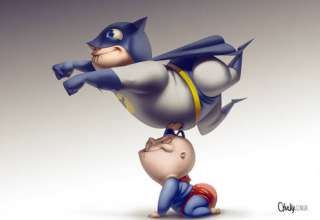 Telegram has 500 million users. The service reports that “in the series 72 hours more than 25 million users from around the world have become members of Telegram”.

The range of 500 million was breached in the first week of January, writes Telegram founder Pavel Durov.

The style in general follows Telegram users after WhatsApp is under attack outside the European Union from a new privacy policy. It says that users must agree to data sharing between WhatsApp and Facebook, otherwise they will soon be unable to use the app. This is information such as telephone numbers and locations.

After a Telegram also WhatsApp’s alternative Signal has seen the inflow of users. According to analysis agency Sensor Tower, signal was downloaded in the week after WhatsApp’s new policy was announced 8.8 million times. The number of downloads in the week was 246,0