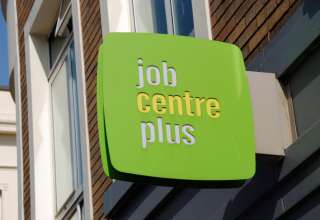 U.S. job growth was higher in May than economists expected. According to the US government, employment increased by 390,000 jobs. Experts had expected an average increase of 320,000 new jobs. This is an important indicator for the US economy.

The April figure was also revised upwards, from 428,000 to 436,000 new jobs in the world’s largest economy. Unemployment remained very low at 3.6%. The crisis caused millions of jobs to be lost in the US, but many employers are now struggling with staff shortages.

The jobs report plays an important role in the interest rate policy of the US central bank, the Federal Reserve. The Fed is raising interest rates because of high inflation in the US. Earlier this year, the Feds raised interest rates. A strong labor market gives the Fed extra room to raise interest rates even more quickly.