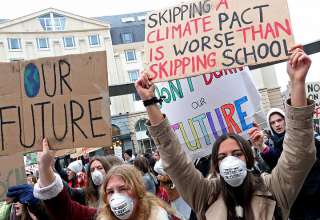 The business chat service Slack announced on Thursday that it had removed 28 accounts. The accounts had “clear ties” with hate groups.

Slack does not mention details about the accounts in the short message. For example, it is not clear what the people behind the accounts have done and where they come from. Slack says that the hate groups are contrary to everything the company believes in.

Organizations that propagate hate and insist on violence against certain groups or individuals are not welcome, according to Slack.

“If we are notified of organizations that abuse Slack for illegal or harmful purposes, we will investigate and take action if necessary.”

Slack hardly ever speaks out about the possible presence of hate groups on the service.

In the past, services such as Twitter, YouTube and Facebook regularly removed hate groups. In 2016, the companies signed a code of conduct from the European Commission, in which the groups promised to tackle hate messages harder and faster.

In February it turned out that the services erased 72 percent of such messages after a notification from users.