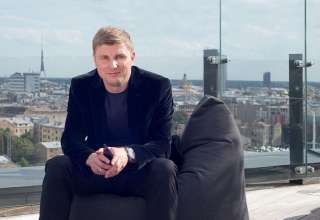 Every successful startup has its own secret. At the same time, the reasons why 90% of startups disappear are quite similar. We decided to find out what mistakes novice startups make and why. International IT entrepreneur and co-founder of Lucky Labs, one of the largest technology companies in Ukraine, Rustam Gilfanov helped us to find that out.

In recent years, Rustam Gilfanov has moved away from direct management of the company and focused on investments in various IT projects around the world. Among them are promising startups in the field of gig economy, gaming, financial technologies, and streaming video. The businessman and an investor summarized the most common mistakes he had to deal with when working with startups.

1. Project for the sake of the project. Most startups are enthusiastic developers. For them, the main thing is the idea and the product. At the same time, they absolutely do not think about the financial aspect. Such projects do not have a clear model of monetization and money management. An investor is highly likely to bypass such project, because first of all, startup is a business that must generate income. Without investment, the project can exist for some time basing on the enthusiasm of developers, or perhaps on crowdfunding. But in general, most projects without a business plan are doomed to failure.

2. Project for money. It is another extreme kind of startup. I have repeatedly met startups who are focused solely on income. They are not immersed in ideas and cannot “sell” them to an investor, because the project itself, as such, is of no interest. Their sole purpose is to attract and absorb as much as possible. As a rule, the approaches of such startups are template and immediately visible to an experienced investor. I immediately refuse such lovers of quick money.

3. Product for everyone. Beginners startups do not want to think niche. They want to do something necessary for everyone. When creating a project, they do not target it to the target audience and blur the idea, trying to please everyone. Such projects are very quickly sent to the shelf. On the other hand, projects that are aimed at the narrowest possible audience do not exist for long either, because they lack end-user demand. Therefore, investors prefer to work with startups for a broad, but targeted audience.

4. NDA and conspiracy. A typical way of thinking for beginners. They think that their idea is unique, brilliant and very promising. Perhaps it is. Only when they come to the investor, such startups talk about the project in general and want the NDA to sign with them even at the basic presentations, because otherwise their idea will be stolen and sold for millions. Of course, without understanding the details and pitfalls the investor is likely to refuse to support the such project.

5. Loss of enthusiasm. Lots of good projects shut down in the first few months after launch. When coming up with an idea and implementing a project, a team of novice developers is usually confident that in the very first days of product launch there will be a huge demand for it. When, after a few months of work, there is no increased interest in the product, the startup’s motivation gets lost. It seems to them that no one needs the project and it’s not worth spending time on it. Often, this opinion is wrong. It is sometimes enough to wait a little for the success of the project or, if no changes occur, rethink the strategy of work.

6. Complex architecture. The implementation of an IT project begins with the achievement of one clearly formed goal. Beginning startups usually make mistake when they start expanding it on the way to achieving. For them, it looks like optimization. In fact, the project is overloaded with unnecessary options and add-ons that complicate the perception and work with the product. 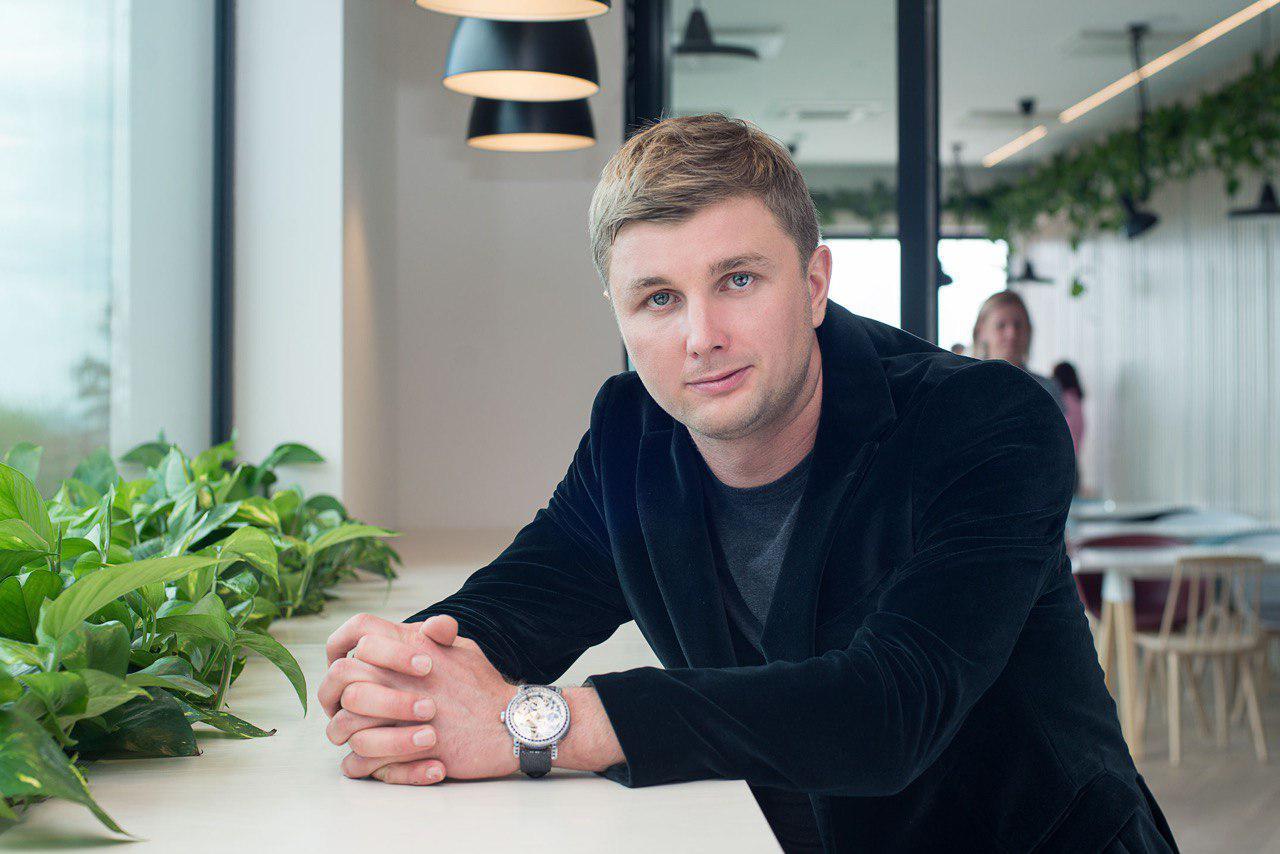 The lack of simple solutions will lead to a lack of interest in the project both from target audience and investors.

7. Weak HR management. There are several important problems here – over-staffing and under-staffing. In the first case, the cost of the project may be the reason of bankruptcy . In the second case, the project may fail due to lack of personnel. It also includes moral issues: unwillingness to fire people, because the project got started with them, or they are friends of the founder. All this issues extremely negatively affects the final product and reduces the startup’s chances of success.

8. Conflict of co-founders. Unfortunately, this error concerns not only IT, but any business that a group of people creates, Rustam Gilfanov notes. At first you are friends and are ready to do everything for the development of the project. Then there are disagreements, issues of decision-making, financial management, distribution of shares, control levers. All this needs to be spelled out in detail and settled long before the launch of the product. Otherwise a startup, and any business can simply fall apart.

9. Ignoring feedback. Startups are passionate about their ideas and product. Often they even forget that they are working for other people. This is especially true for beginning startups – they think that they know better than the users what the project needs. In fact, ignoring feedback from team members and target audience will necessarily lead to a loss of project appeal.

10. No market analysis. The market is changeable and swift. Today, the project may be unique, and tomorrow there will be hundreds of similar solutions on the market. Startup teams that go head over to their project and do not regularly follow market trends risk to lose their audience and destroying the project.