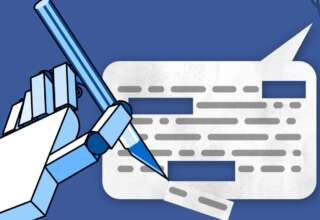 Russia is going to find banned content on the internet in three new ways. Using artificial intelligence, the new computer systems are looking for banned messages on social media, according to government documents on Friday.

The so-called MIR-1 system goes through mediums like Facebook, Twitter and Telegram, in search of information that the Kremlin says is forbidden. Another system that the Russian government is investing in is looking for banned visual content on the internet. A third system will serve as a “weapon against informational threats”.

The three new systems will use artificial intelligence and machine learning, and are expected to be operational next year. The Russian government allocates 83 million rubles (circa $1.2M).

Distributors of information deemed illegal by the Kremlin can be sentenced to a maximum of nine years in prison, says human rights lawyer Pavel Chikov to Reuters news agency.

The Russian regulator Roskomnazdor, responsible for the implementation of the new systems, did not respond to questions from the news agency.