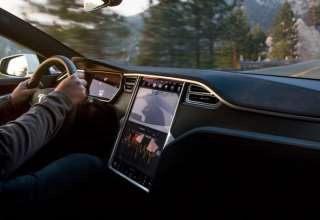 Car maker General Motors has been profitable last year. Sales were also slightly increased. Including the introduction of the pick-up trucks Chevrolet Silverado and GMC Sierra helped the company. In addition, the sales of so-called crossovers increased. GM sold a total of 8.4 million cars worldwide.

GM announced earlier this year to cut costs. The automaker closes, among other things, a number of factories. This attention to the cost savings did not result in a company operating result (ebit) higher than a year earlier. GM is also going to focus more on pickups and crossovers, models that are between SUVs and normal hatchbacks. With the Cadillac brand, GM wants to bet on electric cars.