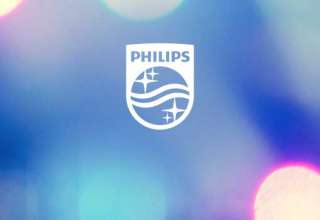 Philips medical technology company has developed a new imaging technique together with UMC Utrecht. This enables surgeons to see medical devices such as catheters and the wires through which these veins are guided in heart operations better than with the existing method.

The new technology uses light that is sent through glass fibers in the so-called guidewires. As a result, these medical devices can be seen in their spatial orientation. Until now, doctors use X-rays so that the tools can be seen two-dimensional and in shades of gray. In a test at the UMC, 21 patients with vascular constrictions and dislocations were successfully treated.

As a result of the new method, the surgeons can not only work more accurately and faster, but patients and medical staff also need to be exposed less often to X-rays. Follow-up studies still have to show how much shorter operations can be, whether the costs of an operation go down and whether the diagnostics and treatment improve, says vascular surgeon Joost van Herwaarden of UMC Utrecht.