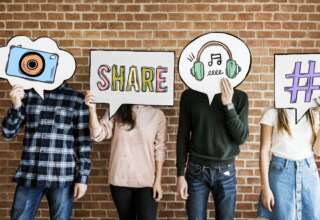 The indictment is not the first in which the suicide of a young person is known to social media, but it does come at a sensitive time for the platforms. At the end of last year, a group of US states started an investigation into Instagram. This research focuses on the risk that Instagram poses to the mental health and well-being of young people and children, especially groups that the social network likes to bind to.

The reason was a whistleblower who stated that Instagram’s parent company Meta had been aware of the influence Instagram had on young users for years, but did not take any action on it. At the time, the company responded by saying that the reports that it put profit above security were untrue.

Tammy Rodriguez accuses Meta and Snapchat mom Snap of their product not working properly. She also accuses them of negligence and allegedly violated California’s consumer protection law. The biggest criticism goes to Snapchat. That social network would reward users for attention ‘in lavish and dangerous ways’.

So far, social media companies have successfully managed to protect themselves from such matters. They typically invoke a 1996 U.S. law that makes internet platforms not liable for the consequences of what their users post. That law has also been under discussion for some time.