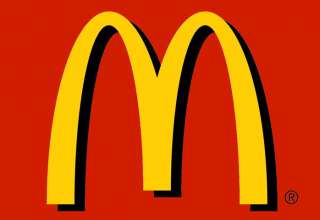 Fast food chain McDonald’s fared much better in the United States in May than a month earlier. Comparable sales, an important indicator that only looks at restaurants that have been open for more than a year, were only 5.1 percent lower in that month than a year earlier. In April, when measures were in place in large parts of the US to curb the spread of the coronavirus, sales were one-fifth lower than a year earlier.

Drive thrus were important to the recovery in the US because they could remain open and Americans felt safe with them. Most of the U.S. branches have a drive thru. Also, delivery of hamburger menus is becoming more and more important to McDonald’s now that food in restaurants is much less common. Working from home also caused the sale of breakfast and coffee to decline.

Sales outside the US also rebounded in May, according to the hamburger chain. In addition, there were major differences. Almost all branches are open again in severely affected European countries such as Spain and Italy. In other countries, such as Russia and the United Kingdom, turnover was still lagging behind.