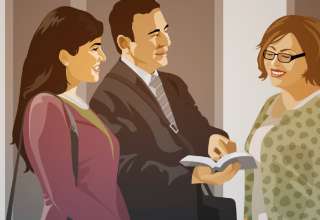 Het Parool reports that the case will be brought before the court in Utrecht on Wednesday and that Utrecht University has been summoned. The investigation into sexual abuse within the community of Jehovah’s Witnesses was previously announced.

The Jehovah’s Witnesses have already read the report and have judged the conclusions as scientifically and factually incorrect.