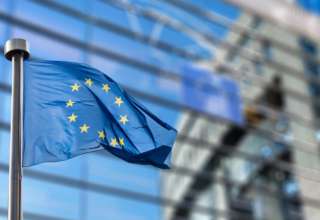 The European Commission is due to launch a formal investigation into Facebook within days for alleged manipulation of the online advertising market, UK business newspaper The Financial Times reports Wednesday.

The research looks at how the company collects data from users and then makes money with it. In addition, it examines whether Facebook’s Marketplace gained an unfair advantage over competitors in placing ads on the platform.

Three anonymous sources have informed the Financial Times that it may take several days before the formal investigation is officially announced. The European Commission and Facebook did not want to respond to the British business newspaper.

Facebook has long been under the scrutiny of the European Commission. Previously, the platform has taken the commission to court because it would be looking for more information than needed during an exploratory investigation. This would be personal data of employees.

This is not the first time that the European Commission has launched such an investigation. Previously, Microsoft, Amazon, Apple and Google had to deal with similar studies.