Home Society Is a plan to go 45 percent solar by the year 2050 realistic? 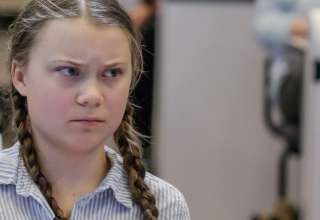 According to US President Joe Biden’s government dreams, solar energy could account for 45 percent of us electricity production by 2050.

A new report from the Department of energy outlines the potential of solar energy in a low carbon vs. Solar energy plays a major role in the fight against global warming. In order to reach the production target of 45%, investment needs to accelerate significantly. Currently, solar energy accounts for only 3% of production.

The report is ambitious if not unrealistic. To meet the target, the United States will have to double its installed solar energy every year over the next four years compared to 2020, then double it again by 2030. In other words, the US must quadruple the number of installed solar energy. That would also mean 1.5 million extra jobs.

The New York Times states that the study represents a new target for the Biden government, but it is denied to the Bloomberg Press Agency. The report becomes within the government as a blueprint for a rapid national deployment of solar energy.

“The study shows that solar energy, our cheapest and fastest growing source of clean energy, could produce enough electricity to power all homes in the US,” said Energy minister Jennifer M. Granholm in a statement.

The study also foresees a 36% share of carbon-free energy production for wind energy, 11-13% for nuclear energy and 1% for bio-and geothermal power stations.