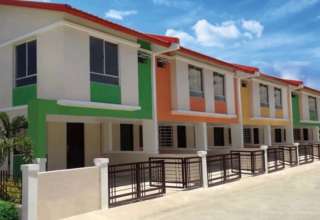 The average price of an owner-occupied home in the United States rose by 0.2 percent in February compared to a month earlier. This becomes obvious from the S&P CoreLogic Case Shiller index, which shows the price development in twenty major American cities.

In general, economists had also expected an increase of 0.2 percent on average. A month earlier, prices rose by 0.1 percent.

Compared to a year earlier, homes became 3 percent more expensive in February. On an annual basis, an average price increase of almost 3 percent was expected.