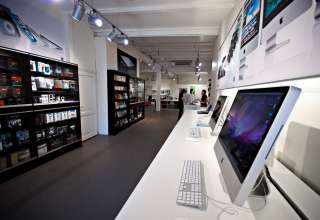 An unknown hacker or group of hackers has supplemented a large-scale database with leaked accounts to 841 million accounts. In total, the hacker offers leaked accounts from websites of thirty companies for sale, reports TechCrunch.

The data is sold on the market place Dream Market on the darkweb, a closed part of the internet where users can surf more anonymously.

Security researcher Ariel Ainhoren tells TechCrunch the suspicion that the hacker has collected the data himself. Many websites whose leaked accounts are offered were not yet known to have been hacked, says Ainhoren.