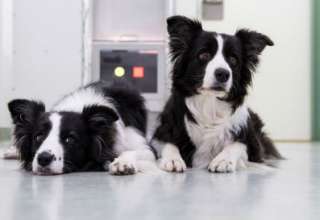 Google adds 53 emojis to Android Q with a gender-neutral appearance. The emojis will be available this week as part of the Android Q-beta on Pixel phones. Later this year they will be on all phones that work with Android Q. The new mobile operating system is likely to be in August.

The images can be seen as male and female. They have different hair lengths and wear neutral clothing. Emojis usually make a distinction between men and women with, for example, short or long hair.

“We try to shape emojis in such a way that they are either male or female or male and female.”

Other tech companies, such as Apple, Microsoft and Samsung, have not yet presented gender-neutral emojis. Existing emojis are sometimes updated. For example, skin colors and hair colors can now be adjusted.