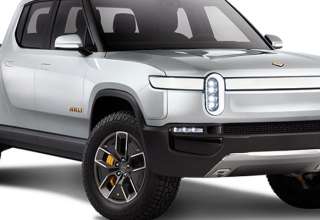 Ford is investing 500 million dollars in the maker of electric pick-up trucks Rivian. The two companies have announced this in a special release. They will jointly develop a new Ford that uses the Rivian electrical platform.

Ford is going after the investment. Earlier this year, that tech company was the largest lender in an investment round that earned Rivian $ 700 million. Reportedly, General Motors (GM) was also previously in talks with Rivian about an investment, but the talks got stuck because GM did not want the electric vehicle maker to work for other manufacturers.

Rivian introduced an electric pickup truck and an SUV based on the same model last year. Both vehicles can already be ordered, but will not be delivered until next year at the earliest.