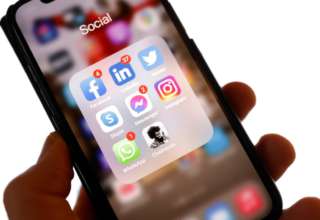 The worldwide growing attention to audio app Clubhouse has also not passed over Facebook. Topman Mark Zuckerberg was already in the app last week, which is a sign that he’s interested in the phenomenon. According to sources from The New York Times and Bloomberg Press Office, Facebook is already working on a competitor.

The eleven-month-old socialemedia app Clubhouse has been gaining in popularity in recent weeks. According to market researcher Sensor Tower, the app is now installed more than 6 million times worldwide, 35,000 of which are in the Netherlands. The app is number four in the Dutch App Store chart. Despite its growth, the app is still invited-only; you have to be invited by a user of the app.

Also in China, the app was popular, among other things to talk about politically sensitive issues. According to the Financial Times, invitations were even sold online. But on Monday, access to the app in China was shut down.