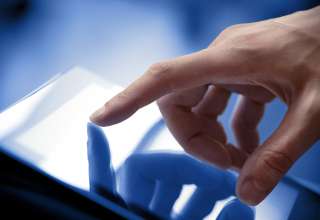 Facebook again clashes with controversy. To learn more about the behavior of young people, the company developed a special Facebook Research app that can view virtually all information on a smartphone. Young people aged 13 to 35 who installed the app were paid up to $ 20 per month, report the Techcrunch website.

In theory, minors had to request permission from their parents, but that turned out to be easy to circumvent. The app existed on both Android and iOS, but the iOS version was blocked on Wednesday at the insistence of Apple.

The youngest people fell into the Facebook attention not without a reason. This exact group is the weakest point of growth as many youngsters consider Facebook “unfancy”. Spying app is trying to get in the know about youth behavior to spice Facebook services for that auditory.