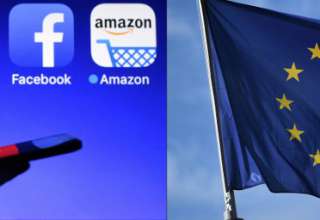 The number of likes, reactions and share actions on Facebook has decreased by almost 20 percent in the past year, reports The Guardian on Friday based on released data from the platform. The British newspaper compared the data with those from the years before it was clear that Cambridge Analytica had been given the data of over 87 million users.

In the first month after this news came out, the total use already decreased by 10 percent. Use seemed to recover in the summer, but declined again in the fall and winter of 2018.

Ever younger users also seem to be turning their backs on the platform in favor of other social media.

More privacy scandals followed after the Cambridge Analytica scandal. In September last year, Facebook discovered that the data from 50 million accounts had been leaked.

Subsequently, the UN announced that Facebook had played a role in spreading discriminatory and inflammatory messages about Rohingya’s in Myanmar.

In a response, Facebook states that usage has increased in other ways. The company says it sees an 8 percent increase in the number of daily and monthly active users compared to last year. However, market research agency eMarketer released a report this month in which the agency concluded that users do not spend as long as they log in.